A Tale Of Two Phone Calls: One Trump, One Biden 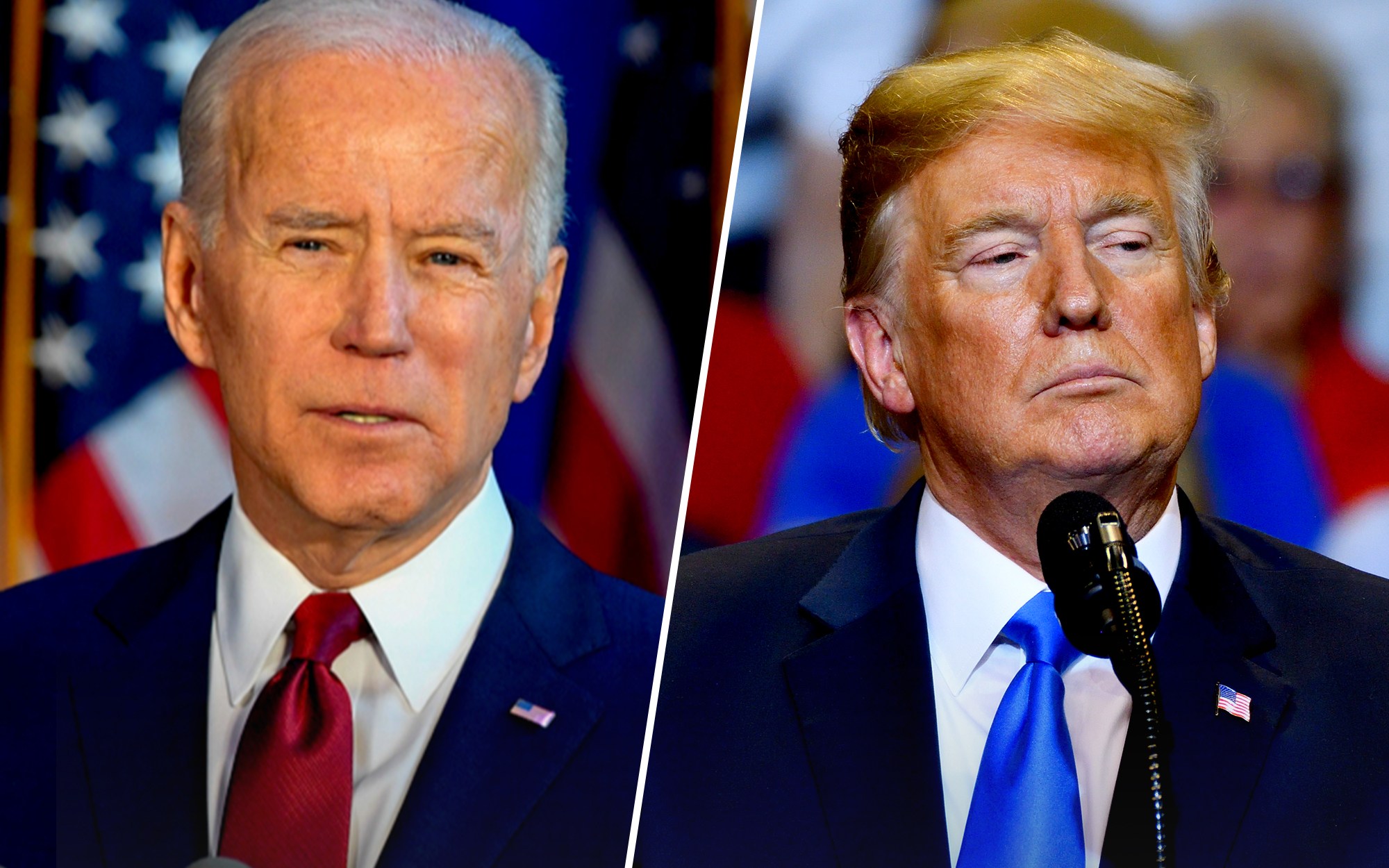 It wasn’t very long ago, less than a year, that we were living the saga of the first Trump impeachment. Remember what that was about?

A completely contrived and fabricated charge that in a phone call to the Ukrainian president Trump had sought help in the general election by pressuring the Ukrainian leader to give up supposedly damaging info on Joe Biden. It was even alleged that Trump held up military aid to Ukraine to leverage them into handing over anti-Biden material.

Trump never admitted to the charge, but he was impeached over it. Of course, as everyone including the Democrats knew, it was inevitable he would be found innocent of all charges in the subsequent Senate trial.

The whole thing turned out to be horse manure and was only a way to stick it to Trump on his way out the door. But it put the country and the government through a ridiculous charade that cost time, money, and national focus.

Fast forward to the last month, the fall of Afghanistan. During that time, about three weeks ago, Joe Biden, and he has never outright denied it, called the president of Afghanistan and asked him to lie as to the military situation on the ground there so the Biden administration wouldn’t look so bad. That call happened.

The administration refuses to talk about it in any detail and Biden has never denied it. Several reliable national security sources have confirmed it to various news outlets. Those outlets have run the story. And then? Nothing.

Related: Afghanistan Shows Biden To Be A Weak And Failed President

So let’s get this straight. One phone call was proven to have never happened after a probe, an impeachment, and a Senate trial. It was a political hit job. That’s it. The other is the president of the United States asking a foreign leader to lie for him for political advantage.

This, while US troops are on the ground and thousands of loved ones are worrying about their safety. Joe Biden plotted to lie to them and the rest of the American people. The president of Afghanistan did not take the bait and we found out good and hard how bad it was in Afghanistan.

Biden Getting Off Scot Free

One president goes through hell and impeachment. The other will skate, if current circumstances continue and it sure looks like they will. Hypocrisy? Double standards? Different rules? Yes, but also much worse than that.

We have elected people to office all across the country who don’t give a whit about justice, fairness, or the Constitution. These people are called Democrats. Does every Democrat fall into this category?

No, but almost and enough to brand them with it. Donald Trump and America paid a price for an imaginary call while Joe Biden will walk away from his real phone call with no impeachment and no trial. This is a not a proper way to run a country.

This piece was written by David Kamioner on September 4, 2021. It originally appeared in LifeZette and is used by permission.

Noem: Protecting the unborn should never be controversial