Bologna: Birthplace of the University 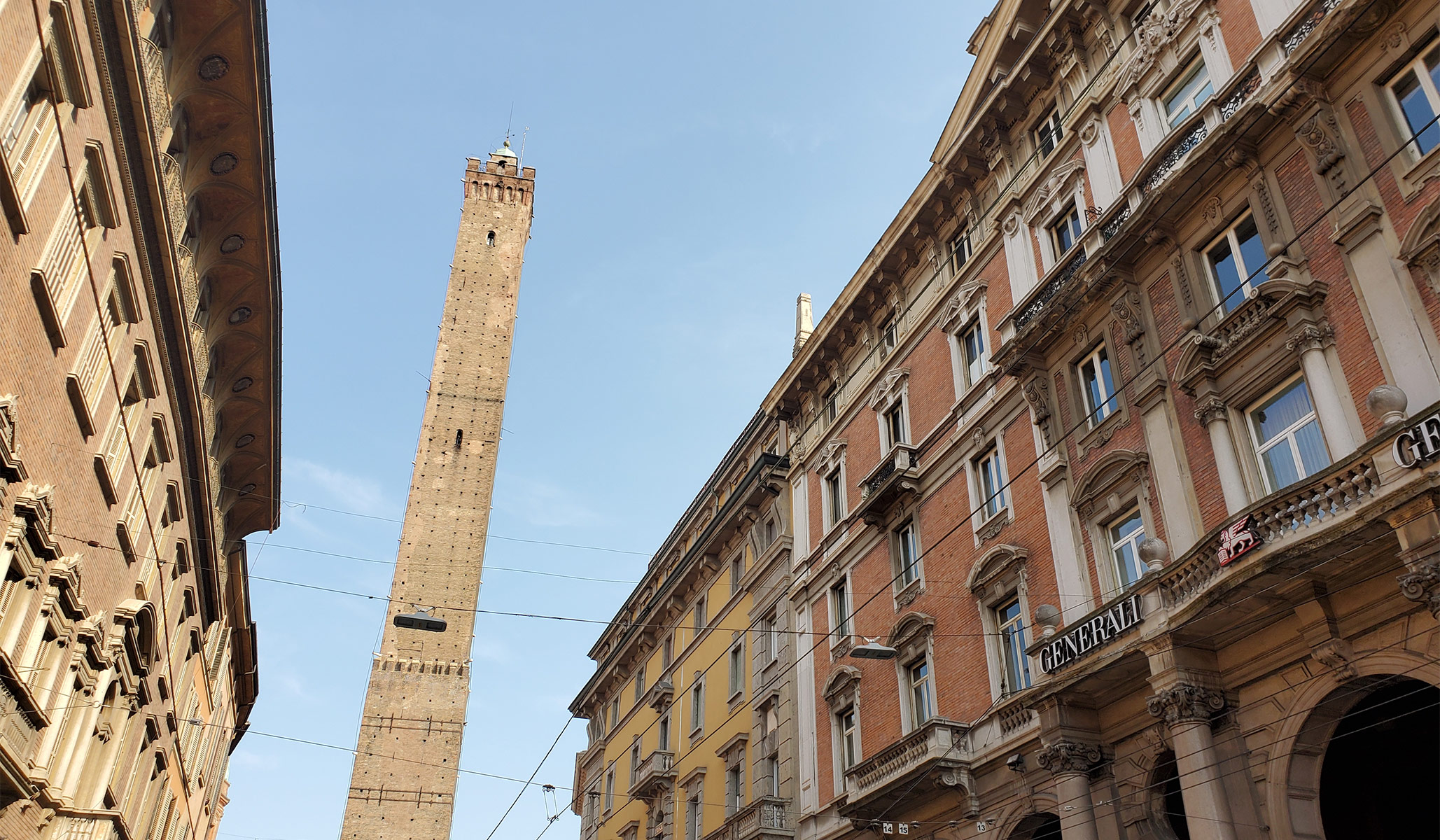 The modern university could use some intellectual nourishment, Bolognese-style.

This essay series explores Italy’s unique contribution to the rich inheritance of Western civilization, offering a defense of the West’s political and cultural achievements.

Bologna, Italy — The idea of the university, of an institution devoted to freedom of thought in the pursuit of truth, stretches back nearly a millennium. Its origins can be traced here, when a daring and powerful woman invited a famous scholar to teach Roman law to a small group of ambitious young men.

The Countess Matilda, heiress to vast tracts of land in Tuscany and a friend of Pope Gregory VII, was as fervent in her quest …

Catholic Schools Should Practice What They Are Supposed to Preach

Why Don’t We Tell Women What’s Making Them Miserable?