Can a Smartwatch Save Your Life?

by admin
in Health
0 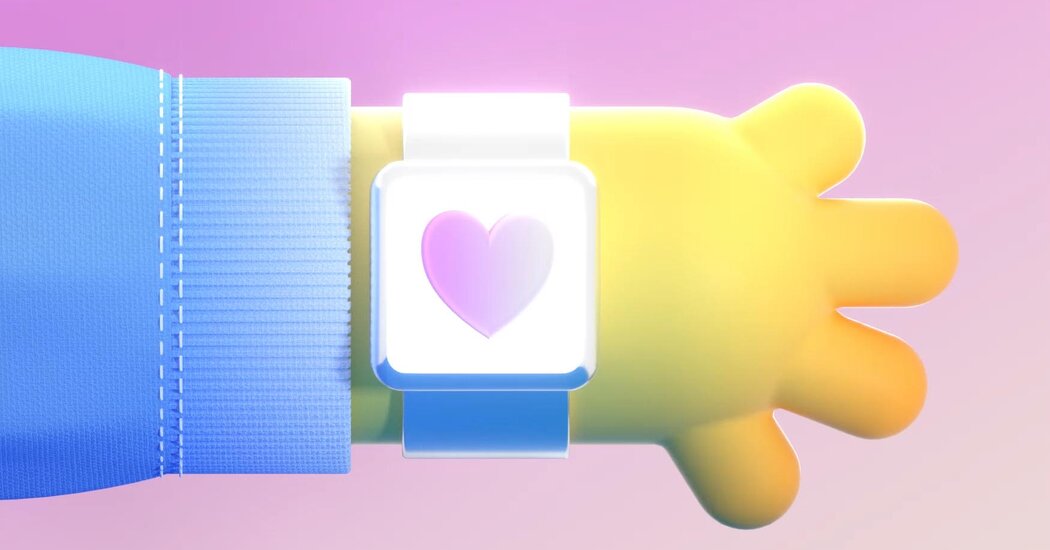 
Most watches wait to send an alert until there have been about five abnormal beats within an hour or so, rather than after every altered rhythm. Still, that doesn’t mean the abnormality is dangerous.

“As a cardiologist, I really like at-home devices,” said Dr. Gary Rogal, medical director of cardiovascular services at RWJBarnabas Health in West Orange, N.J., whose team cared for my mother. But he clarified he likes them only for patients in whom he feels there’s an indication to look for something, such as those with an existing heart condition or a family history of heart disease. “I would never subscribe to the concept that everyone should be monitored. You’ll see stuff and it will make you crazy, but you’re probably fine.”

The American Heart Association agrees that smartwatch monitors could be beneficial, even lifesaving, for some, but Dr. Mariell Jessup, the group’s chief science and medical officer, said, “we do not have enough data yet to recommend it for everyone.”

Even electrocardiograms performed at a doctor’s office aren’t routinely recommended for everyone. The U.S. Preventive Services Task Force, a group of experts that advises on screening tests, says there is not enough evidence to show that routine ECGs are effective and worries about the costs, and potential dangers, of further testing.

And doctors worry that as more and more people wear these devices that might spot meaningless heart arrhythmias, there could be a flood of unnecessary follow-up testing and too much treatment.

“That’s what keeps me up at night,” said Dr. Joseph Ross, a professor of medicine and public health at Yale who is among a team of investigators conducting a randomized clinical trial that compares a group wearing the Apple watch to a control group wearing a smartwatch without the E.C.G. app. “If someone with an occasional abnormal rhythm that would never have caused a stroke undergoes an extensive work-up or is put on a blood thinner, the risk of a dangerous bleed or other harm outweighs the benefits of potentially preventing a stroke.”

Dr. Steven Lubitz, an associate professor of medicine at Harvard Medical School and cardiologist at Massachusetts General Hospital, fears that customers will think the watches provide a safeguard for overall heart health and assume, for example, they check for signs of heart attacks, which they do not.

How the Pandemic Has Changed Attitudes Toward Wealth

How the Pandemic Has Changed Attitudes Toward Wealth