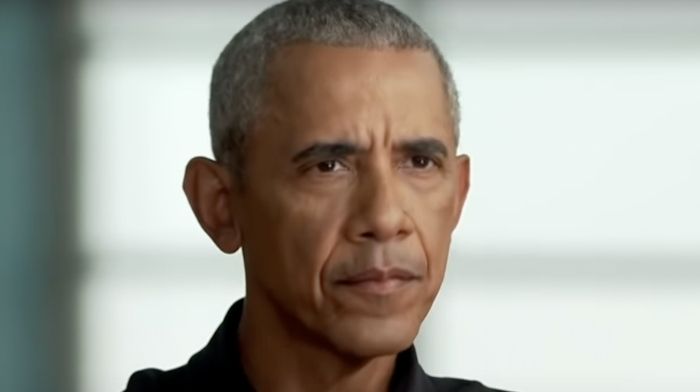 A Chicago-based organization that is focused on protecting public parks is begging the Supreme Court to halt construction of former President Barack Obama’s presidential library.

Protect Our Parks filed a request filed with Justice Amy Coney Barrett arguing that the federal government failed to conduct the legally required reviews of the center’s environmental impact. The group claimed that in building the Obama Presidential Center, the government will need to demolish “significant parts” of Jackson Park, which will have a negative impact on the environment, landscape, wildlife and migratory birds.

“The OPC project will promptly dismantle much of Jackson Park’s historic landscape and obliterate trees, wildlife, as well as all of its historic transportation system,” stated the organization and several Chicago residents involved in the dispute.

“These facts make the situation cry out for the proper application of the federal laws that all parties indisputably agree are at issue in this case.”

“In constructing the OPC, Respondents will need to demolish significant parts of Jackson Park, its historical resources, parkland, and trees, which will, in turn, adversely affect the human environment, the historic landscape, wildlife, and migratory birds,” the group continued.

The organization went on to say that an estimated 800 trees will be cut down to build Obama’s library.

“This wanton act will have a significant impact on migratory birds and their nesting practices, which will be accompanied by an increase in dust, noise, and a decline in air quality, compromising public health in the surrounding community,” they claimed.

“Once those trees are cut down, there is no turning back, as any planted saplings will take at least a generation to mature – should they even survive.”

Lower Courts Side With Obama

Protect Our Parks has asked the Supreme Court to preclude further work on the center, which was scheduled to begin on August 16. This came after a federal district court and the 7th U.S. Circuit Court of Appeals both declined to block the construction of Obama’s library, according to CBS News.

Back in 2016, the Obama Foundation announced that Jackson Park, in Chicago’s South Side, had been chosen as the site of the Obama Presidential Center. This center is set to include a museum, library and office space.

This piece was written by James Samson on August 18, 2021. It originally appeared in LifeZette and is used by permission.