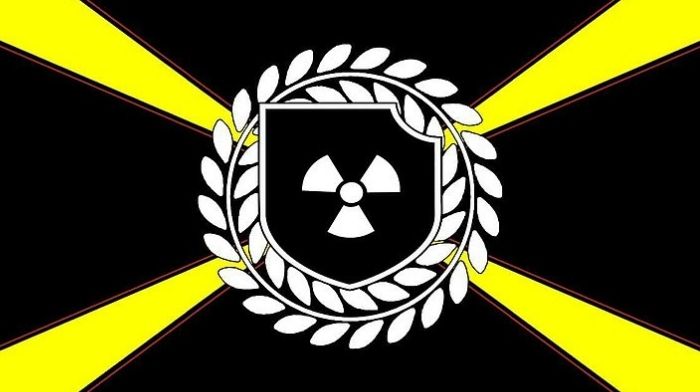 By Adam Andrzejewski for RealClearPolicy

A confidential informant for the FBI allegedly helped take down the alleged leader of the neo-Nazi terror group Atomwaffen Division. The informant has received more than $140,000 since 2003.

That probable confidential informant, Joshua Caleb Sutter, also happens to be a white supremacist who operates a publishing company that distributes white supremacist materials, according to court documents filed in federal court in Seattle.

Vice reported that in the government’s case against Kaleb Cole, leader of Atomwaffen Division, Cole filed a motion to suppress evidence related to the search of his home.

The confidential informant wasn’t named but was described in a way that allowed investigative journalist Ali Winston to ID him.

Rumors that Sutter had been paid by the FBI to be an informant, all while continuing his longstanding ties to white supremacist organizations, have circulated since 2005, according to the piece.

Sutter is a former high-ranking member of the Aryan Nations who was arrested in 2003 after he “knowingly possessed a firearm with an obliterated serial number,” Vice reported. He was in federal prison in Georgia for a short time, being released in 2004.

American intelligence agencies need people on the inside to help the bring down criminals, but it should be obvious that giving a felon who’s actively engaging in hate activities $140,000 is an irresponsible use of taxpayer money.

The #WasteOfTheDay is presented by the forensic auditors at OpenTheBooks.com.