Herschel Walker Will Run For U.S. Senate In Georgia 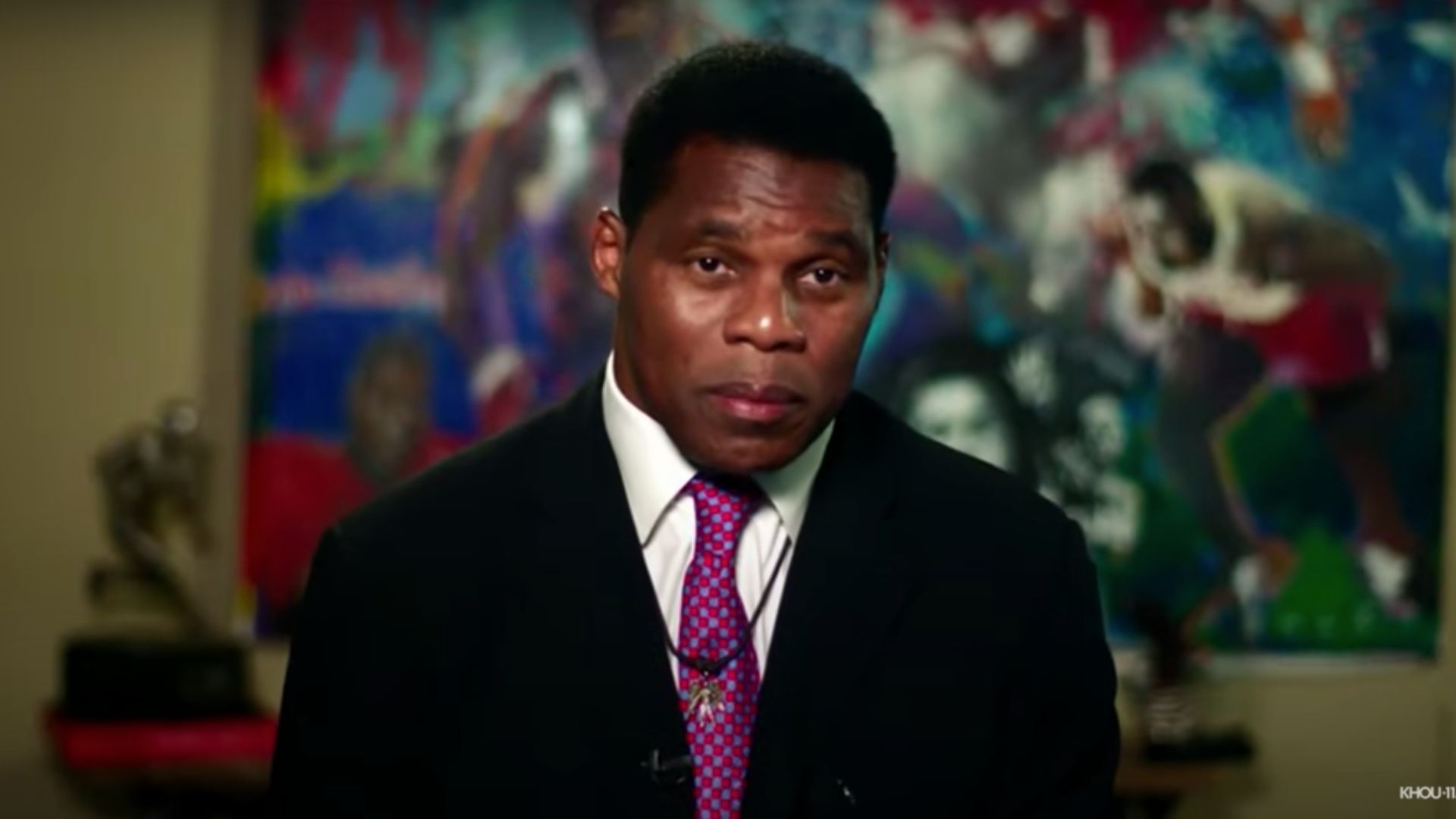 According to Federal Election Commission documents, 59-year-old Walker will run as a Republican against incumbent Democratic Senator Raphael Warnock in the 2022 midterm elections.

For many years, Walker has been friends with former President Donald Trump, who has encouraged Walker to run for office publicly in the past.

Last year at the Republican National Convention, Trump said Walker would be “unstoppable” if threw his hat in the race.

“Wouldn’t it be great if the legendary Herschel Walker ran for the United States Senate in Georgia?” Trump said at the time.

“He would be unstoppable, just like he was when he played for the Georgia Bulldogs, and in the NFL. He is also a GREAT person,” Trump claimed.

Walker retweeted a video from June in which he seemed to tease that he might run.

“I’m getting ready,” he said in the video, which was titled, “Georgia on my mind.”

“And we can run with the big dogs,” Walker said.

Georgia on my mind pic.twitter.com/JdKJ193Nkn

Other Candidates Considering Jumping Into The Race

Walker is expected to make an official announcement sometime in the coming days.

“Walker becomes the most prominent candidate to launch a bid for the GOP Senate nomination in Georgia.

Among the others running are state Agriculture Commissioner Gary Black, who declared his candidacy earlier this summer, and two military veterans who are not as well-known, Kelvin King and Latham Saddler, who launched Republican Senate campaigns earlier this year.”

“I have not ruled anything out,” Loeffler said in June.

Fox News observed, “Walker is widely considered one of the greatest college football players of all time, having amassed over 5,200 rushing yards and over 50 touchdowns during his three-year stint as a running back at the University of Georgia.”

Walker won the Heisman Trophy back in 1982.