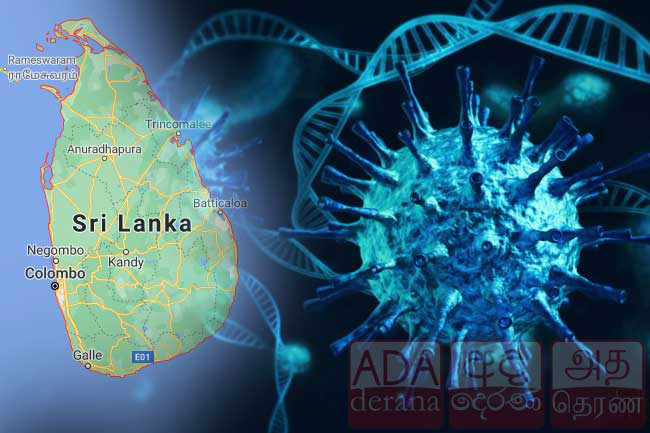 
There is a risk of the Delta variant of the coronavirus being prevalent in Sri Lanka in the near future, State Minister of Production, Supply and Regulation of Pharmaceuticals Prof. Channa Jayasumana said.

He pointed out that many variants of the coronavirus are spreading across the globe.

Thereby, Jayasumana added, that the Delta variant could spread within Sri Lanka too.

The State Minister mentioned this speaking to the media in Anuradhapura.

“The Delta variant is becoming the dominant variety all over the world. Therefore, we cannot think that only Sri Lanka will be able to avoid it. We can expect that in the future the Delta variant will become more prevalent in our country.”

He also spoke on the importance of vaccination against the virus.

“Scientists have shown that the Sinopharm, AstraZeneca, Moderna, Pfizer, as well as the Sputnik V, vaccines offer protection against the Delta variant. People who receive the vaccine are less likely to be affected by the Delta strain, even if they have an infection. Therefore, vaccination is very important.”

Speaking further, State Minister Jayasumana said that Sri Lankan authorities are closely monitoring the new developments of the virus around the world.

The lurking threat to solar power’s growth – Watts Up With That?