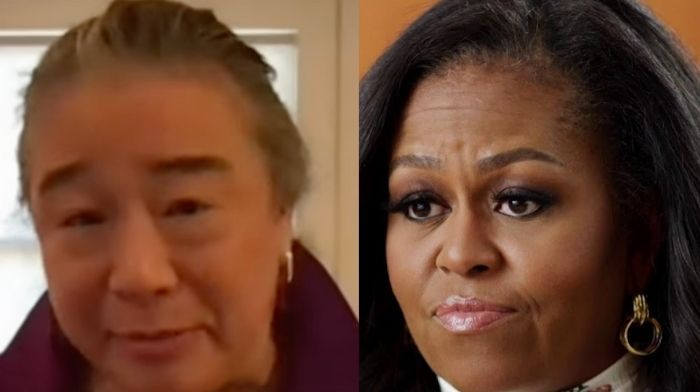 Tina Tchen, the former chief of staff of Michelle Obama, has resigned as president and CEO of Time’s Up after it was revealed that her group had advised New York Governor Andrew Cuomo amidst his sexual harassment scandal.

“Now is the time for Time’s Up to evolve and move forward as there is so much more work to do for women,” Tchen said in a statement. “It is clear that I am not the leader who can accomplish that in this moment.”

“I am especially aware that my position at the helm of Time’s Up has become a painful and divisive focal point, where those very women and other activists who should be working together to fight for change are instead battling each other in harmful ways.”

This came after it was confirmed that Time’s Up consulted with Cuomo’s top aide Melissa DeRosa about a letter that was intended to question the credibility of Lindsey Boylan, who was one of the women accusing the Democrat governor of sexual misconduct.

“I deeply regret that survivors, who have already endured a great deal, feel let down and betrayed. That was not my intention,” Tchen said earlier this week. Tchen is a former corporate lawyer who acted as Michelle’s chief of staff during her time as First Lady and has led the advocacy group Time’s Up since 2019.

Allison Turkos, a sexual assault survivor who called for an investigation into Tchen earlier this month, responded to her resignation by saying that more needs to be done.

“The problems at Time’s Up are deeper than Tina Tchen,” Turkos said. “They’re systemic. They go beyond her. In her statement there is no acknowledgement of changed behavior and no movement toward repair.”

“In her statement, Tina says we are battling each other in harmful ways,” she added. “She could have taken that space for self-reflection, and yet what she opted to do was to go after the very community that is attempting to make this movement better.”

Cuomo resigned earlier this month after an investigation conducted by the New York attorney general concluded that he had sexually harassed nearly a dozen women during his time as governor. He officially stepped down on August 24.

This piece was written by James Samson on August 27, 2021. It originally appeared in LifeZette and is used by permission.