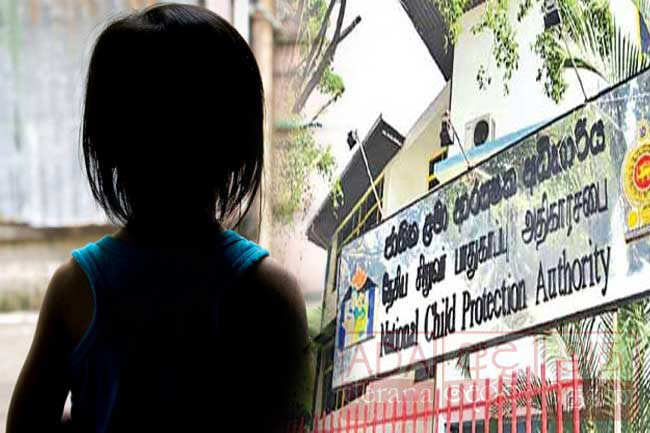 
The Cabinet of Ministers has approved a proposal to set up video recording facilities to record evidence from children who have been victims of abuse.

The evidence given by the children who have been subject to various abuses is important in the judicial process.

As such victimized children have to face various inconveniences at providing evidence before the court publicly, Sri Lankan legal system has been furnished with provisions to collect these evidence as video recordings subject to provisions in Evidence (Special Provisions) Act No. 32 of 1999.

Accordingly, an evidence video recording unit has been established in the year 2001 and those evidence are taken only in Colombo at present within National Child Protection Authority.

The Cabinet of Ministers granted approval to the proposal submitted by the Minister of Education to establish the facility at the provincial level by initiating 09 video evidence recording units within hospital premises covering the 09 provinces on the island.

Monthly Payments to Families With Children to Begin