Panic buying pushes up gas prices after a fuel pipeline is shut down.

by admin
in Business
0 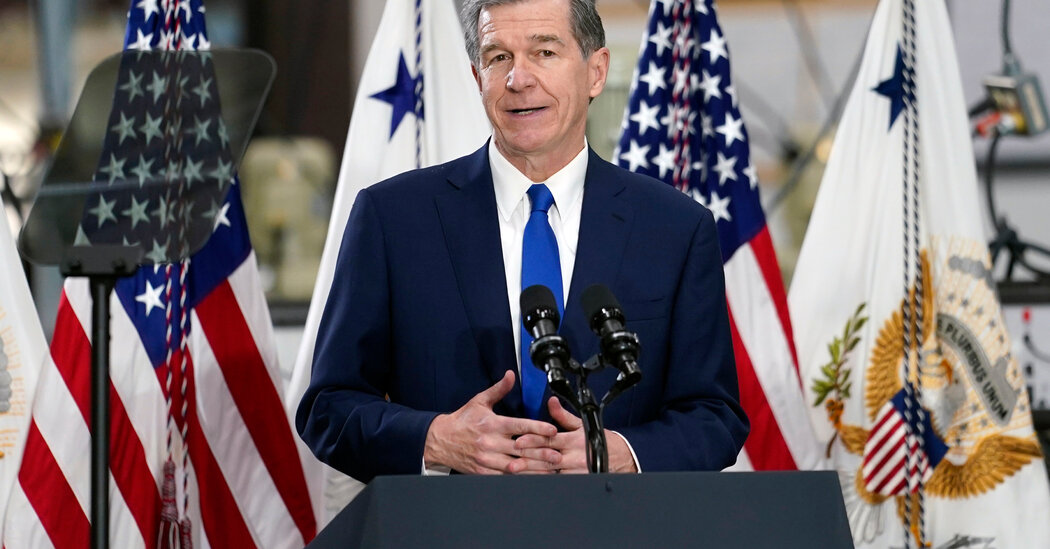 
HOUSTON — Drivers scrambled to fuel their vehicles at filling stations across the Southeast on Tuesday in a panic-buying spree that left hundreds of outlets out of gasoline, as a vital fuel pipeline stretching 5,500 miles from Texas to New Jersey remained largely shut down after last week’s ransomware attack.

Gasoline in Georgia and a few other states rose 3 to 10 cents a gallon on Tuesday, a price jump typically seen only when hurricanes interrupt Gulf of Mexico refinery and pipeline operations.

According to the AAA automobile group, the national average for a gallon of regular gasoline rose 2 cents on Tuesday, with higher prices reported in the Southeast. A gallon of gas increased an average of nearly 7 cents in South Carolina and 6 cents in North Carolina, while gas in Virginia rose about 3 cents a gallon. Filling stations in Southern states were selling two to three times their normal amount of gasoline on Tuesday, according to the Oil Price Information Service, an organization that tracks the oil sector. Some stations are running out of fuel while others are limiting purchases to 10 gallons.

Gas Buddy, a service that tracks gas prices, reported that nearly 8 percent of Virginia gas stations were without gasoline, more a result of panic buying than a shortage of gas.

State leaders responded with measures intended to keep the flow of fuel steady and stabilize prices.

Gov. Brian Kemp of Georgia signed an executive order suspending his state’s gasoline tax through Saturday, which amounts to roughly 20 cents a gallon. He said the move would “help level the price for a little while,” and cautioned against panic buying, which he said was unnecessary. Gov. Roy Cooper of North Carolina and Gov. Ralph Northam of Virginia declared a state of emergency in their states in an effort to suspend some fuel transport rules.

South Carolina’s attorney general, Alan Wilson, announced he was ready to administer the state’s price-gouging law, making excessive overcharging a criminal offense. “I’m urging everyone to be careful and be patient,” Mr. Wilson said. “I urge citizens to remain vigilant and notify my office immediately if you believe you have witnessed or are aware of price gouging.”

The Environmental Protection Agency administrator, Michael S. Regan, issued an emergency fuel-air-emissions waiver on Tuesday to help alleviate fuel shortages in states whose supply of gasoline has been affected by the pipeline shutdown, including the District of Columbia, Maryland, Pennsylvania and Virginia. The waiver will continue through May 18.

Colonial Pipeline, the company that operates the pipeline, has said that it hopes to restore most operations by the end of the week. The attack, which the Federal Bureau of Investigation said was carried out by an organized crime group called DarkSide, has highlighted the vulnerability of the American energy system. The pipeline provides the Eastern United States with nearly half its transportation fuel.

Industry analysts said the impact would remain relatively minor as long as the artery was fully restored soon. “With a resolution to the shutdown in sight, the cyberattack is now treated as a small disturbance by the market and prices are trimming Monday’s panic-gains,” said Louise Dickson, an oil markets analyst for Rystad Energy.

Gasoline prices normally rise at this time of year as the summer driving season approaches. Even before Colonial Pipeline suspended operations, average national gas prices were rising nearly a penny per gallon each day.

Higher fuel prices affect working and lower-income people the most because they spend the highest percentage of their incomes on gasoline and typically drive lower-efficiency vehicles. That makes rising gasoline prices a potential political issue after several years of relatively low prices at the pump.

Several airports around the South and the Washington area may be affected over the next few days because they are connected to the pipeline and typically retain only a few days’ supply.

American Airlines added stops to two daily flights out of Charlotte, N.C. One, to Honolulu, will stop in Dallas, where customers will change planes. The other, to London, will stop in Boston to refuel. The flights are expected to return to their original schedules on Saturday. Southwest Airlines said it was flying in supplemental fuel to Nashville and United Airlines said it was flying extra fuel to Baltimore, Nashville, Savannah and Greenville-Spartanburg International Airport in South Carolina. United, Southwest and Delta Air Lines said they had not experienced any disruption to operations so far. 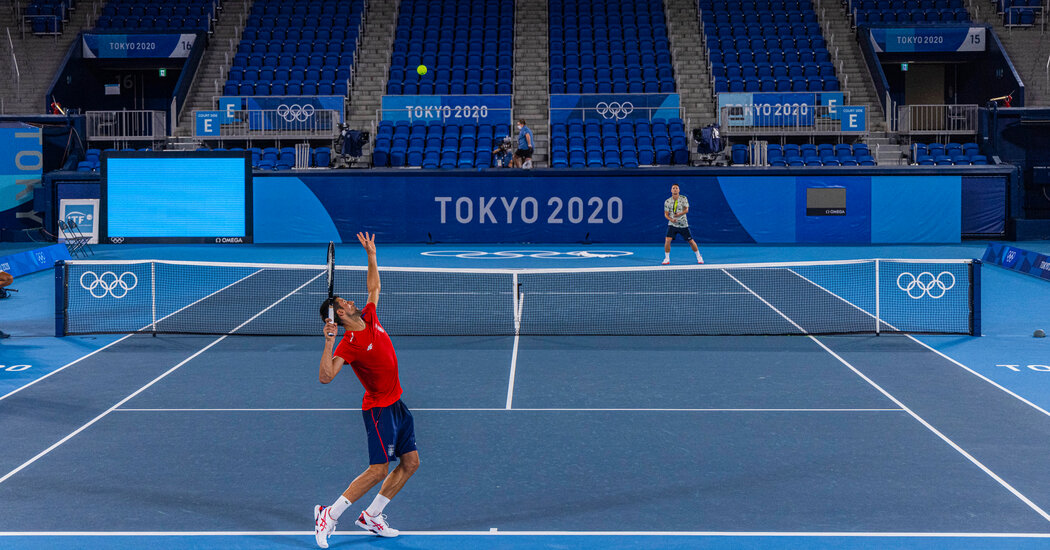