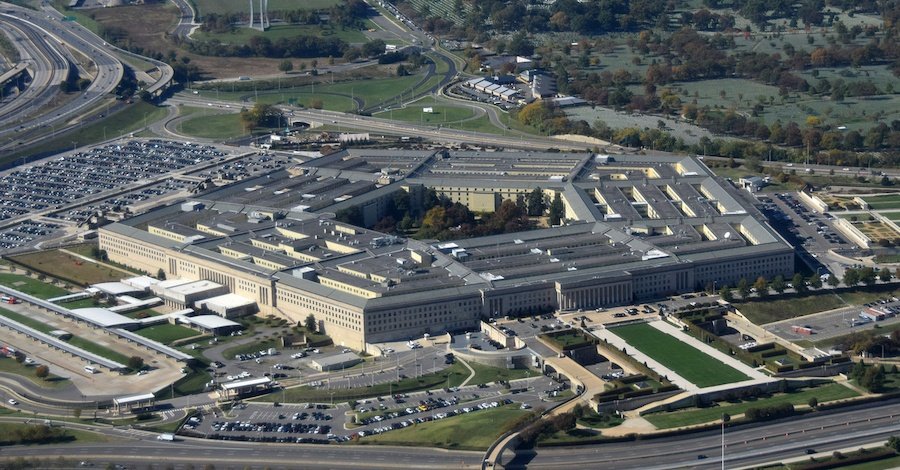 Victor Davis Hanson is perhaps the most cogent political analyst in America today. Here he upbraids the PC brass on how their political indoctrination program is not doing America any favors.

Americans are stranded in Afghanistan, yet the Pentagon is concerned about being woke. https://t.co/5cEZqsUYkU

Hanson: It is the beginning of a never-ending bad dream. President Joe Biden and the Pentagon have managed to birth a new terrorist haven, destroy much of U.S. strategic deterrence, and alienate our allies and much of the country.

In the hours after the horrific deaths of 13 service members, we have been reassured by our military that our partnership with the Taliban to provide security for our flights was wise.

We were told that the terrorist victors share similar goals to ours in a hasty American retreat from Kabul. We were reminded that Afghan refugees (unlike U.S. soldiers) will not be forced to be vaccinated on arrival. Such statements are either untrue or absurd.

The Day Of The Attack

On the very day of the attack that killed American troops, the sergeant major of the U.S. Army reminded us in a tweet that diversity is our strength, commemorating not the dead but Women’s Equality Day. If so, then is the opposite of diversity — unity — our weakness? Will such wokeness ensure that we do not abandon the Bagram air base in the middle of the night without opposition?

The chief of staff at the Office of Naval Intelligence warned the ONI’s active duty and retired service members that they must not criticize Biden, their commander in chief, over the Afghanistan fiasco. The office correctly cited prohibitions found in the Uniform Code of Military Justice barring any disrespect shown to senior government leadership.

Indeed, a lieutenant colonel in the U.S. Marine Corps was relieved of his command for posting a video accurately blaming military and civilian leadership for the Afghanistan nightmare. Yet until Jan. 20, retired top brass had constantly smeared their elected commander in chief with impunity.

Recently retired Gen. Michael Hayden retweeted a horrific suggestion that unvaccinated Trump supporters should be put on planes back to Afghanistan, where they presumably would be left to die. Hayden earlier had compared Trump’s border facilities to Nazi death camps.

Other Military Officials Speak Out

Other retired high-profile military officials variously called their president an emulator of Nazi tactics, a veritable Mussolini, a liar, and deserving of removal from office sooner than later. None of these retired four-stars faced the sort of repercussions that the Office of Naval Intelligence just warned about.

More than 50 former intelligence officials on the eve of the November election signed a letter suggesting that incriminating emails found on Hunter Biden’s missing laptop might be “Russian disinformation.” They used their stature for political purposes to convince the American people that the story was a lie.

Retired Gen. Joseph Dunford and retired Adm. Mike Mullen recently blasted retired brass who had questioned Biden’s cognitive ability. OK. But they should have issued a similar warning earlier, when the violations of fellow retired officers were even more egregious in election year 2020.

Gen. Mark Milley, chairman of the Joint Chiefs of Staff, apologized for doing a photo op with Trump, erroneously buying into the narrative that Trump had ordered rioters cleared from Lafayette Square for the staged picture. Worse, he leaked to journalists that he was so angry with Trump that he “considered” resigning.

Think of the irony. If Milley considered a politicized resignation to rebuke Trump over the false charge, then surely he could consider a real resignation after overseeing the worst military disaster of the last half-century in Kabul.

This piece was written by David Kamioner on September 6, 2021. It originally appeared in LifeZette and is used by permission.

Biden A Divider, Not A Unifier

Pelosi’s Archbishop: You Cannot Be a ‘Good Catholic’ and Support Abortion